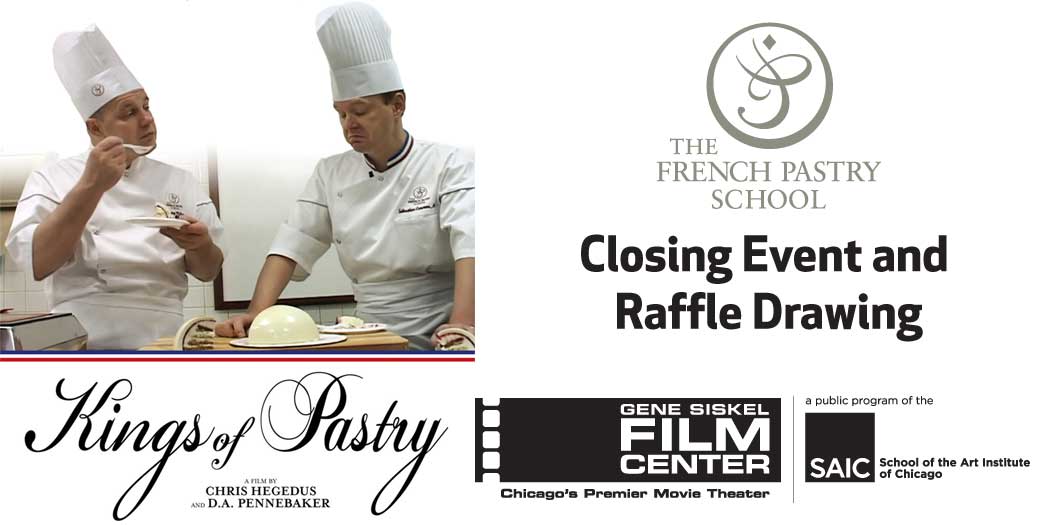 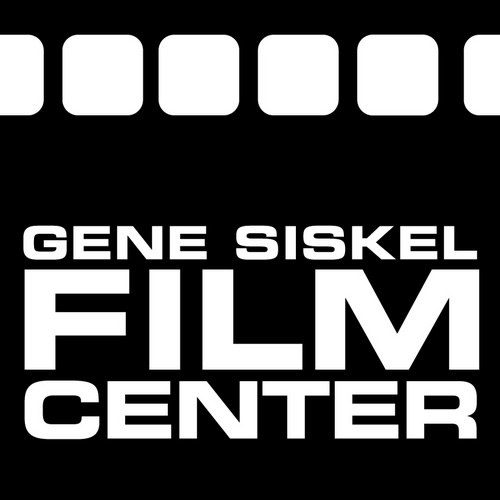 The Olympics are relatively tension-free compared to the high-stakes competition for the culinary world’s ultimate accolade for the pastry chef: the Meilleurs Ouvriers de France (Best Craftsman in France), awarded by the president of France every four years. Filmmakers Hegedus and Pennebaker (THE WAR ROOM, DON’T LOOK BACK) follow Jacquy Pfeiffer, co-founder of Chicago’s renowned French Pastry School, in pursuit of sweet victory as he and fifteen other world class pâtissiers plunge into the harrowing action of a three-day marathon in which careers rise and fall on the delicate strands of towering sugar sculptures.

Chef Jacquy Pfeiffer will be present for audience discussion.
A free raffle and tasting event with specialties of the French Pastry School follows in the Gallery/Café (ticket stub required for entry).

= The winners of the 2016 à la carte Raffle will also be announced during the reception.=

The Special screening "Kings of Pastry" with Chef Jacquy Pfeiffer in person! event has concluded. Thanks to everyone for attending!