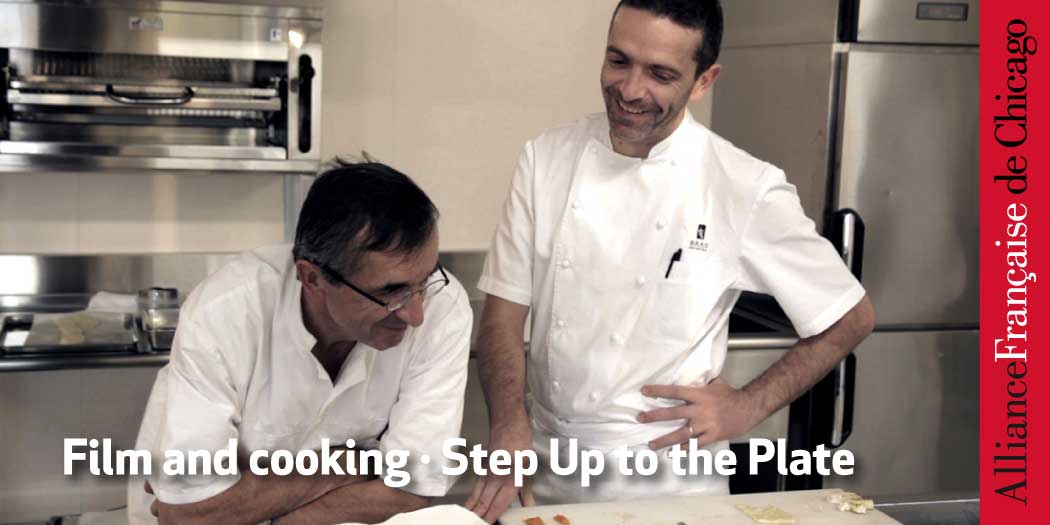 Chef Madelaine Bullwinkel and former Alliance Française president, Randy Williams, team up to bring you French cuisine and French film on the same day! Attend Madelaine’s cooking class, "A Taste of the Aveyron," at 11:15 a.m. and see the film for free.

In Entre les Bras, the management of one of France’s finest restaurants passes from father to son, but the tradition of innovative cuisine continues. This documentary, directed by Paul Lacoste, is a drama of generations, seasons, and always, beautiful cuisine.

The Entre les Bras Film event has concluded. Thanks to everyone for attending!